The United Arab Emirates Moves to a 4.5-Day Work Week 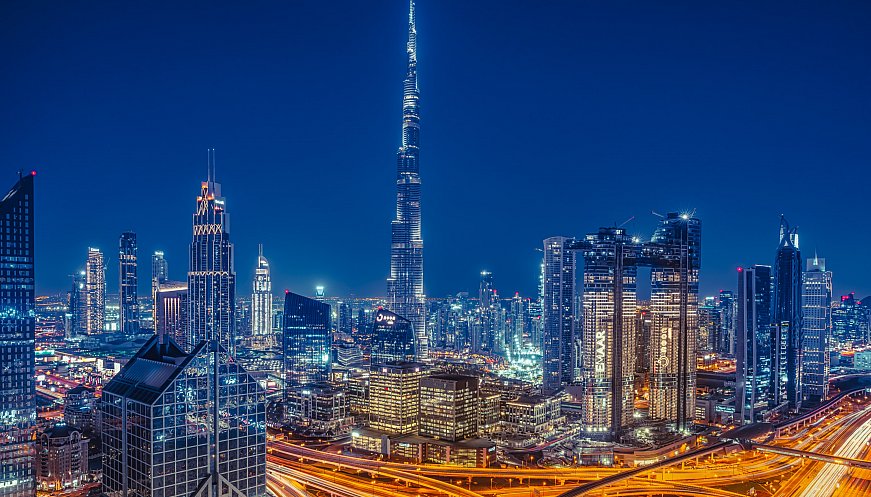 The United Arab Emirates is instituting a 4.5-day official working week and moving its weekend to Saturday and Sunday in a major shift aimed at enhancing social wellbeing while aligning itself with global markets. The "national working week", mandatory for government bodies from January 1st, bucks the regional norm of a full day-off on Friday for Muslim prayers. The UAE had a Thursday-Friday weekend until 2006, when it moved to Fridays and Saturdays with the private sector following suit. The new arrangement is another bold step for the UAE, which last year normalized relations with Israel, unlocking hundreds of millions of dollars in deals.