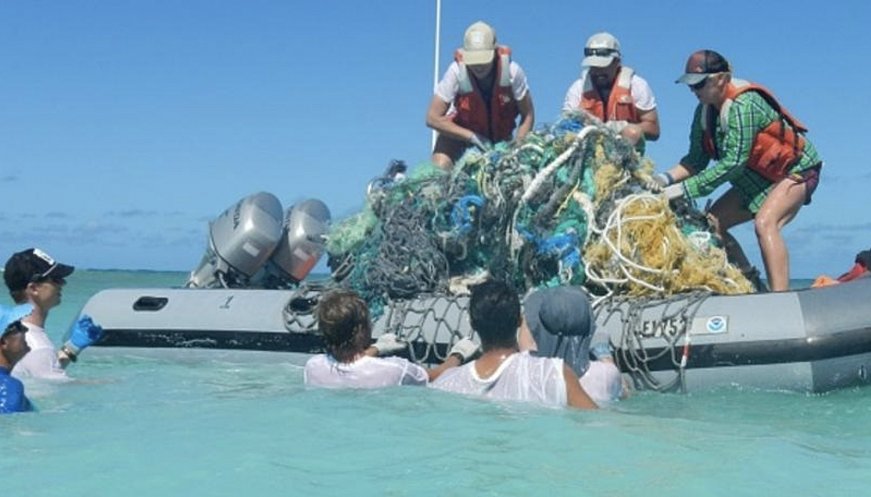 Coastal marine species carried out to sea on debris are making new communities in the Great Pacific Garbage Patch. Scientists report finding more than 40 coastal species clinging to plastic trash, including mussels, barnacles and shrimp-like amphipods, and finding enough food in the open ocean to sustain them. Multiple generations were found, some producing larvae or young - a 'paradigm shift' of what researchers thought was possible. A mix of coastal and open ocean species have joined together on the plastic, but it will take time to see if coastal species evolve to be more suited to their new habitat on plastic rafts in the remote ocean, researchers say.