This Entrepreneur Is Bringing Solar, EVs and Jobs to His Reservation - and Beyond 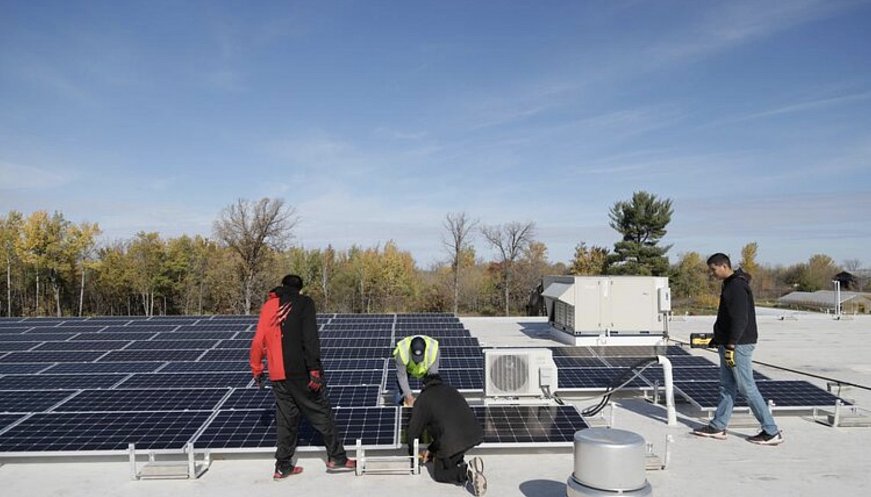 Robert Blake sees solar energy as an opportunity to tackle climate change while also addressing Native poverty and incarceration, and building reservation economies. For him, that means training, jobs, and local investment. His full service solar company, Solar Bear, plans to build an electric vehicle charging network on his tribal nation, Red Lake in Minnesota, and other parts of the state, powered by a solar farm. He recruits, trains and employs native people, including former prisoners and youth, and created the nonprofit Native Sun Community Power Development to help lower-income people install solar. "We have to save this planet and each other," he says. "I want Native people to know they have a huge part to play in doing that."