Nissan to Invest $17.6 Billion in EV Development over the Next Five Years 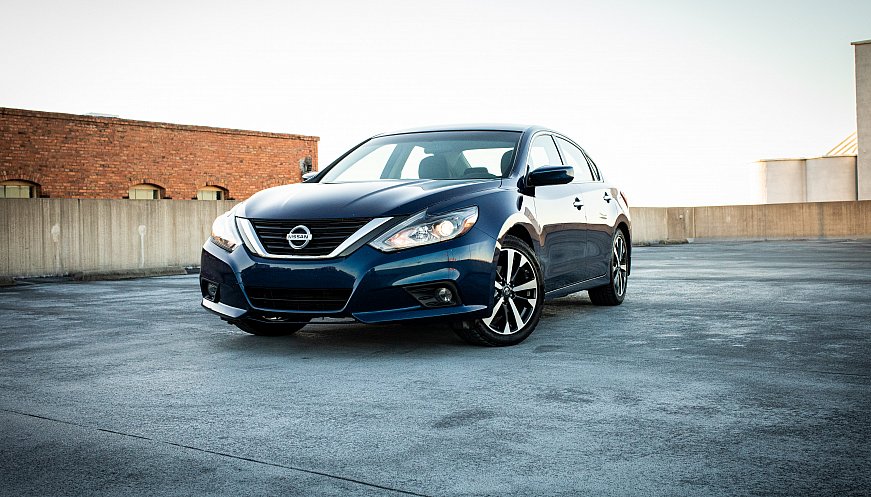 Car manufacturer Nissan adds momentum to the climate-induced push to make electric vehicles commonplace. An investment of $17.6 billion (2 trillion yen) over the next five years will help Nissan release 15 new EVs by 2030, well on the way to its promise of electrifying every new vehicle it launches after this decade. It also plans to launch a battery plant in Yokohama, Japan in 2024 to produce 130 GWh of batteries, which would presumably help to halve the cost of battery packs. Driver assistance technology and LIDAR systems would be part of the package on all the four concept cars announced, including an electric pickup cab with an extended cargo space, a spacious SUV and a convertible sports car.