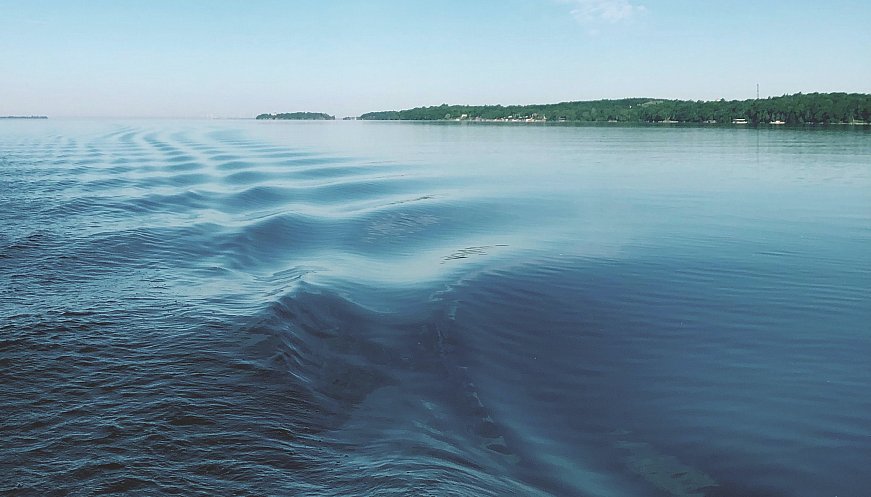 180 Toronto buildings are now cooled by frigid waters from deep in Lake Ontario instead of by air conditioners. City Hall, Toronto General Hospital, hotels, data centers, and the Scotiabank Arena, home to the Raptors basketball franchise, are among the 54 million square feet of real estate served by the world's largest deep lake water cooling system. The $170 million system, built and managed by Enwave, saves 90,000 megawatt hours of electricity annually, enough to power 25,000 homes. Scotiabank uses 3 million kilowatt hours less energy a year. Three pipes deep in the lake, 3.5 miles south of the Canadian city, suck up the 39°F (4°C) water before pumping it to a central station that then sends it through to the buildings. Warm water from the building is pumped back into the lake to make up the difference, taking the heat it absorbs with it.