Shipping Faces a Climate Crisis Reckoning -- Will It Decarbonize? 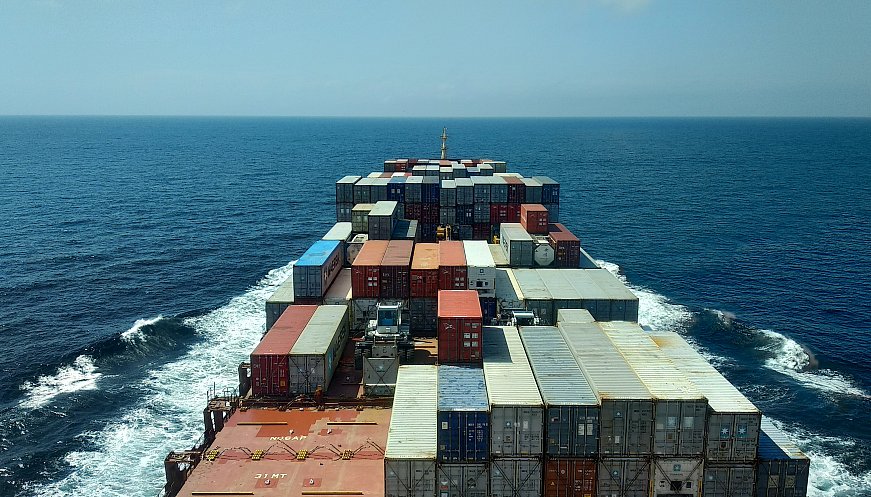 Maersk, the world’s largest shipping company, announced in August that it will add eight new container ships powered by carbon-neutral methanol, rather than “bunker” fuel. "Green" methanol is made from biomass or by combining renewably generated hydrogen with carbon dioxide, but globally, little is produced today and Maersk hopes its new fleet will spur increased production. About 90% of all globally traded goods are shipped by sea, and ships burn about 300m metric tons of fossil fuels a year and emit roughly 1bn metric tons of carbon dioxide. Researchers estimate that if zero emissions fuels comprise 5% of the international shipping fuel mix by 2030, the industry will be on a path to fully decarbonize by 2050.