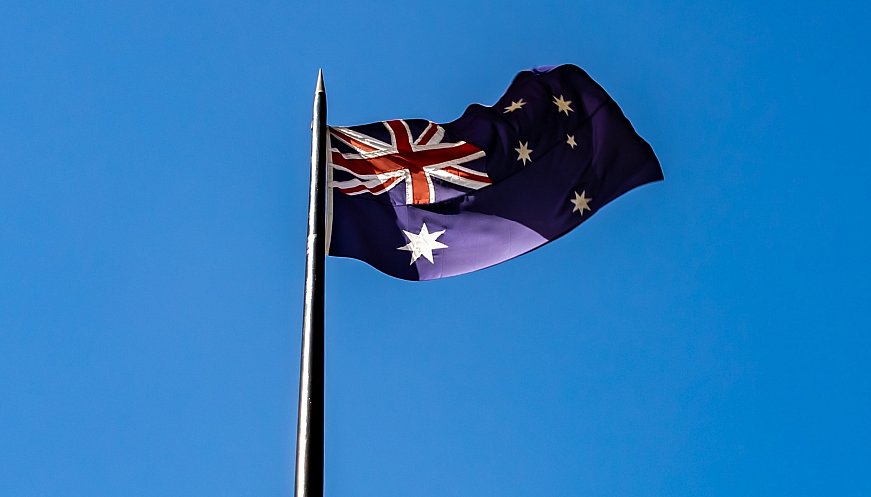 Australia recently reached a full inoculation rate of 80% of those aged 16 and older, which Prime Minister Scott Morrison called a “magnificent milestone” on the path to becoming one of the world’s most vaccinated countries against COVID-19. “Another magnificent milestone, Australia. That’s four out of five, how good is that? This has been a true Australian national effort,” Morrison said in a video post on Facebook. Despite the delta variant outbreaks that led to months of lockdowns in the two largest cities, Sydney and Melbourne, the national tally of less than 179,000 infections and 1.587 deaths is far lower than that of many developed nations.