These Drones Are First-Responders or Replanting after Big Fires 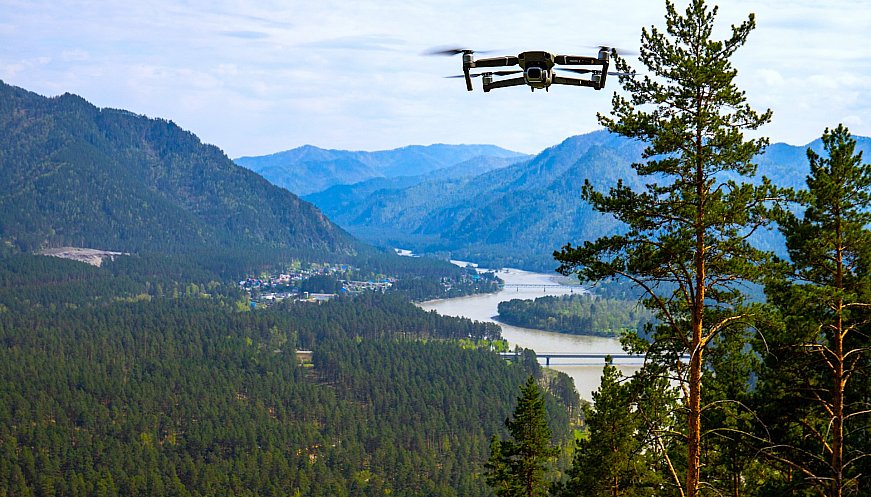 Flash Forest, a 20-person startup in Toronto, is using drones to carpet-bomb the landscape with tree seeds -- a kind of first-responder service at a time of huge fires in California and British Columbia. While drones rapid-firing seeds into the ground might seem unusual, Flash Forest notes, loggers are using advanced artificial intelligence. The drones can plant trees up to 10 times as fast as humans can, especially in rugged areas, and often for less than $1 per tree. The goal for next year is 10,000 trees every week, ramping up to a total of 1 billion by 2028. Flash Forest has mainly been working in Canada but has pilot plans underway in the US and Netherlands. “We see a huge global future in drone reforestation." The Flash Forest project is part of a broader drone-driven altruism effort that has involved delivering blood, and rescuing dogs, as well as tree planting.