The Quest to Make Composting As Simple As Trash Collection 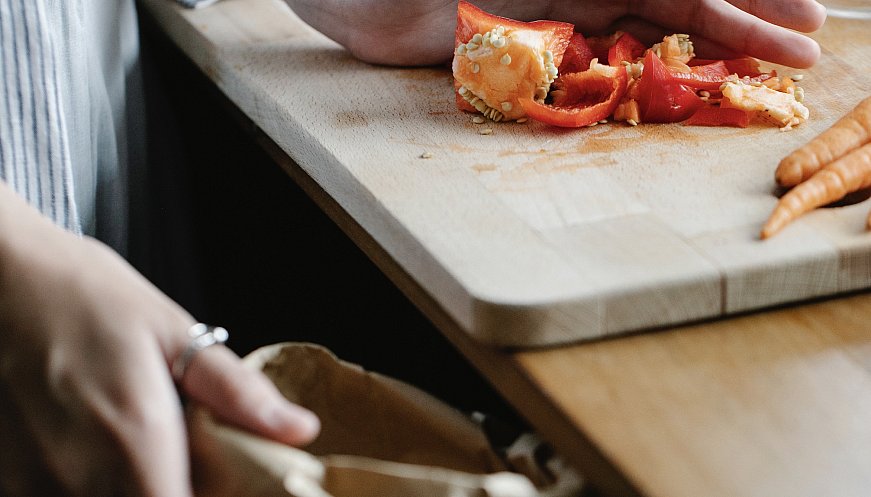 Arlington County, Virginia, U.S. recently broadened its curbside trash and recycling services to include collecting food scraps in designated food waste carts. The scraps are composted and returned to Arlington as soil. By 2038 the county hopes it can divert at least 90% of food waste away from its landfills. In general, the United States disposes up to 40 million tons of food waste per year, most of which ends up in landfills or incinerators. Cities across the country; such as New York City, San Francisco, Philadelphia, and Cincinnati; are also encouraging food compost services. The two main bottlenecks are having sufficient facilities in place to process large quantities of incoming food scraps and participation by city residents.