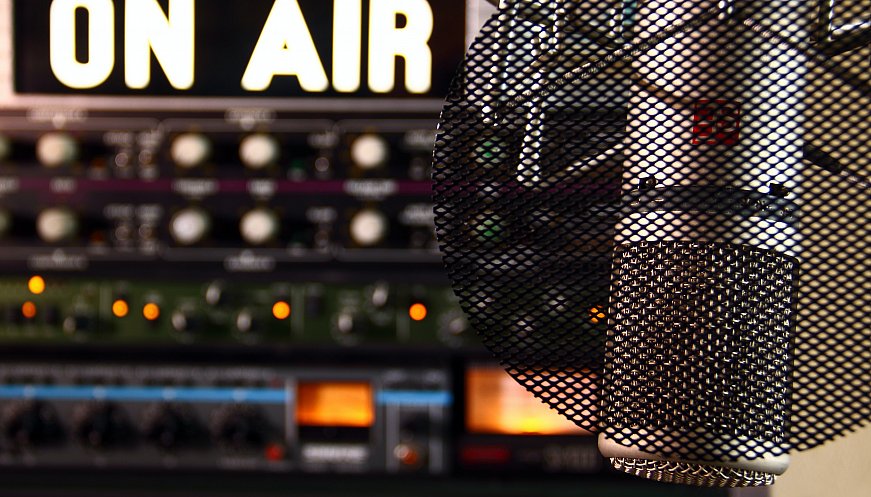 Cuyler Frank and Glenn King are guardians of a language that is fast losing its native speakers. The duo from Navajo Nation recently broadcast an entire college football game in the Navajo language of Diné, though some of the terminology had to be made up on the go. Only about 170,000 speakers have survived the forced boarding school era of 1860s to 1978, when many Navajos were forbidden to speak in their native language. Laws like the Arizona Proposition 203 making the state an ‘English only’ state where all public-school children who are not English speakers will be taught in immersion classes, has been a further blow to the preservation of the native languages. Through collaboration with a Navajo translator at the technical college, Frank and King are coming up with a glossary accessible digitally on their Facebook page and radio station website, for their avid listeners and sports fanatics. “I came back to tribal college to be a part of the change to preserve the language and culture, to help as an agent of change…” says Frank and the duo’s popular broadcasts are a proof of their success.