They Married in 1944; This Year, They Got Their Wedding Album 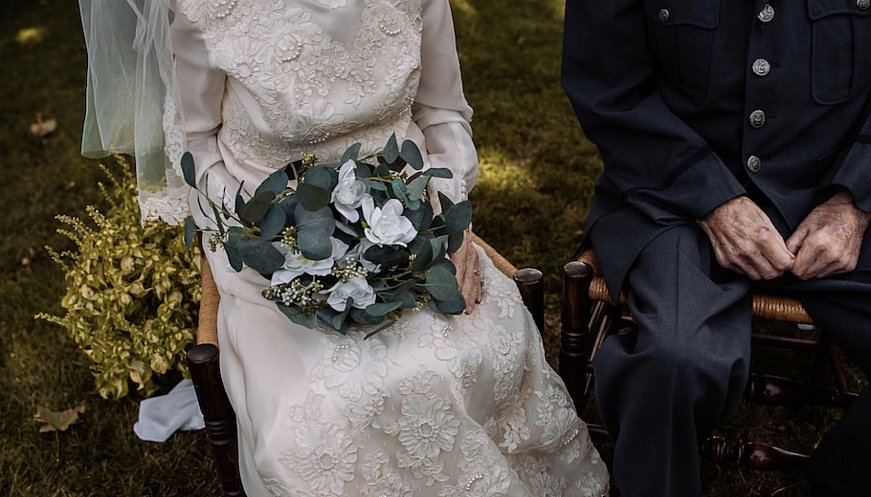