At 100, the US National Park Service's Oldest Active Ranger Is Still Going Strong 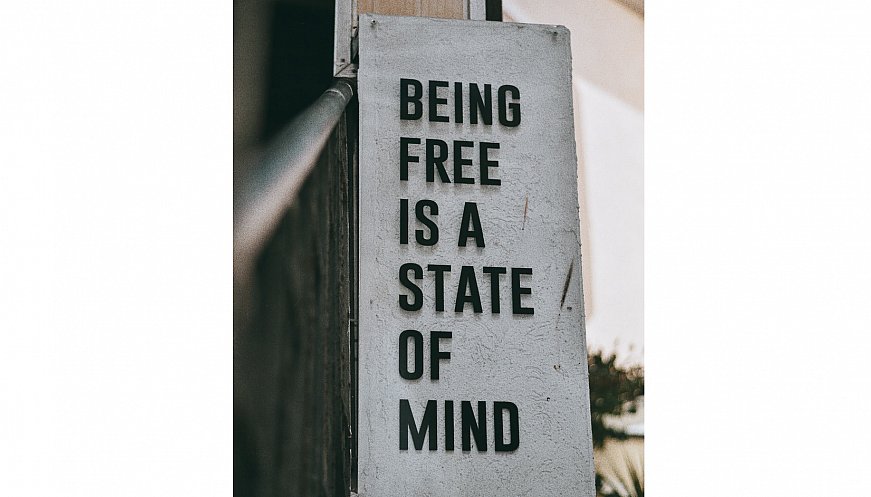 Betty Soskin started doing work for the National Park Service at the age of 84; at 100, she’s still going strong. She got a job at Rosie the Riveter/WW II Home Front National Historical Park after she told the park superintendent that Rosie the Riveter only told the story of white women in WW II. Soskin is a Black woman who now tells the stories of Black Americans and the homefront during World War II at the park site in Richmond, Calif. The centenarian has been recognized for her contributions in a variety of ways, including receiving a presidential commemorative coin from President Obama, being honored with an entry in the Congressional Record and being the namesake for a Bay Area middle school. “Having a school named for me is more than I ever thought of because it means that a number of children will go into the world knowing who I was and what I was doing here. Maybe it will make a difference,” Soskin said.