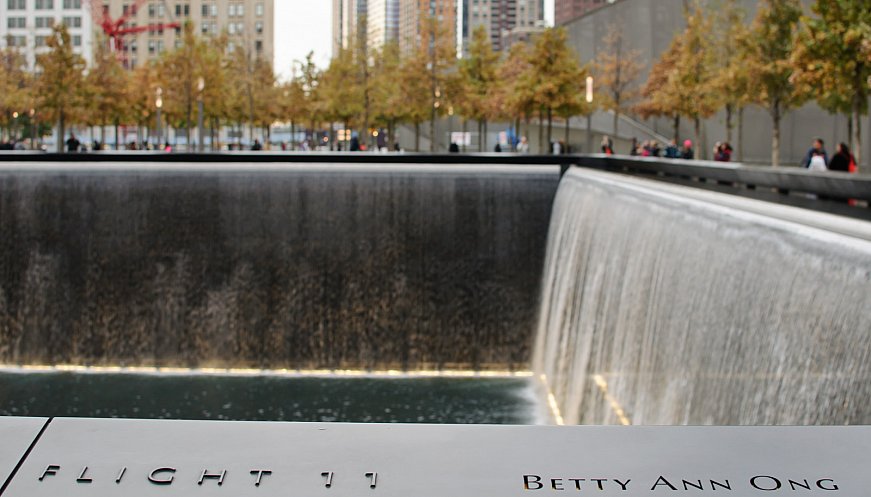 A month after the first plane crashed into the World Trade Towers on Sept. 11, 2001, Harry Ong learned for the first time of his sister's heroism. Betty Ann Ong, 45, relayed the information that led air traffic controllers to land every plane flying over the US. Sept. 21, 2001 was declared Betty Ann Ong Day in San Francisco and in 2004, when her call was played at the 9/11 Commission, she was declared a national hero. In 2006, her siblings created the Betty Ong Foundation, which funds senior and youth programs in Chinatown. And in 2011, the newly renovated Chinese Recreation Center, which runs after-school programs and sports facilities for low-income children and seniors in Chinatown, was renamed the Betty Ann Ong Rec Center.