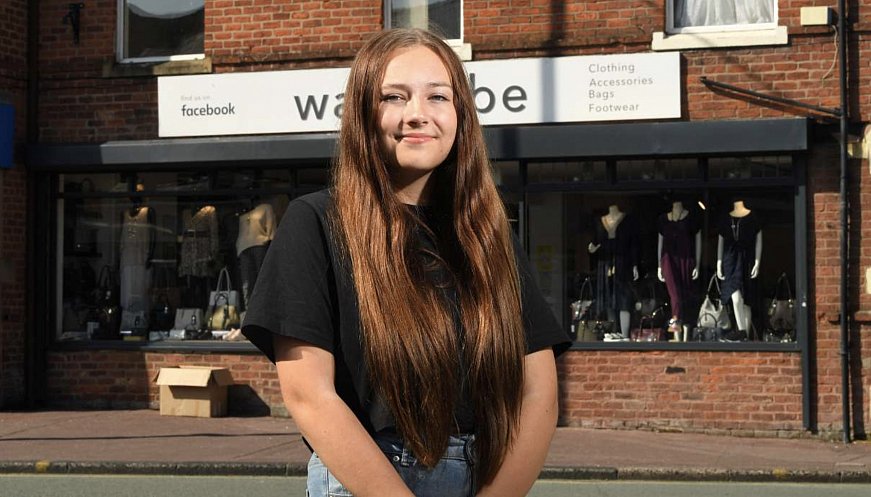 Regularly watching the Disney+ show "9-1-1" paid off spectacularly for 14-year-old Lily Swanson of Leyland, Lancashire, when she was able to rescue people trapped in a burning building. Noticing a strong burning smell while she was out on a walk with her dog, she investigated further and found thick smoke coming out of a nearby building. She ran to get her father’s help and called the fire service immediately. Before the rescuers arrived, she and her father managed to rescue some of the people by placing their ladder at the appropriate window. “We have seen in the past that people can have lots of different reactions to seeing a fire, but Lily showed maturity and calmness beyond her years to quickly and effectively notify us,” said the appreciative fire chief, Jonny Nottingham.