The Six Superdogs Who Save Turtles: 'It's All Powered by Love' 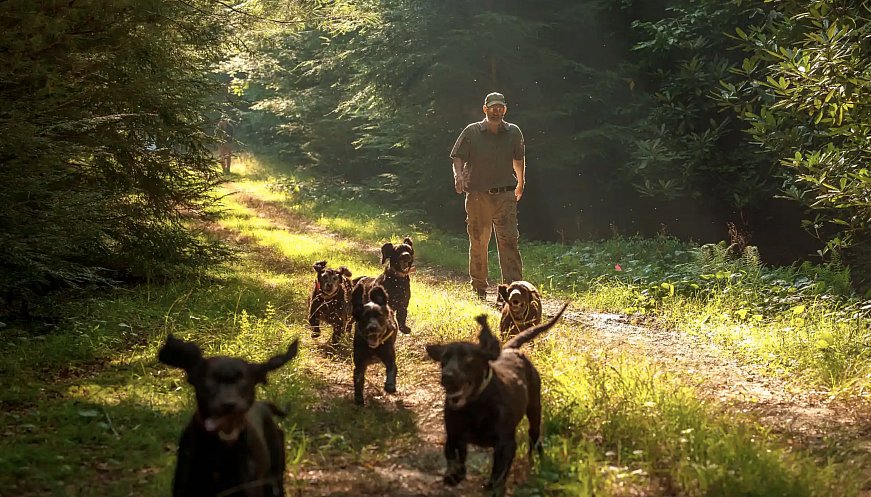 John Rucker and his dogs battle extreme weather, snakes and tough terrain to track box turtles, as their habitat is increasingly under threat. Box turtles are slow to mature, slow to reproduce and have very low reproductive rates. Box turtle habitats are also increasingly fragmented by human development. Enter John Rucker, who is -- as far as he knows -- the only professional dog-aided turtle tracker in the United States.