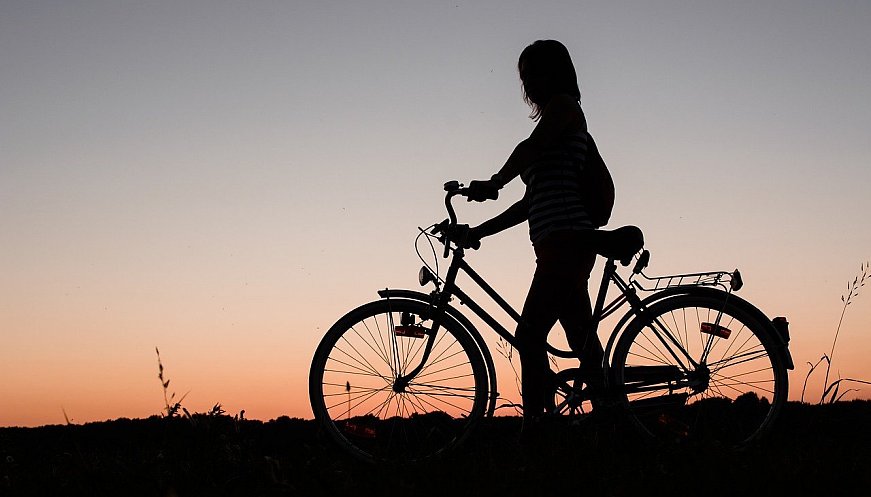 Freedom comes in many forms, and for some refugees in Germany, it takes the form of a bicycle. Across 15 locations in Berlin and Brandenburg, Bikeygees' volunteers help women learn not only how to ride bicycles, but also to fix them. Beyond a sense of self-sufficiency, for some women who grew up in cultures where they were culturally prohibited to ride bicycles, it also represents a sense of equality and empowerment. Annette Krüger, Bikeygees' founder, recalls one student in her 60s who continued to practice through a bitter German winter saying, "This is a dream for me. I have been waiting my whole life to do this." Bikeygees is proof that it is possible to plant the seeds of change in a woman's life in as little as two hours. Every Bikeygee graduate rides off with a bike kit made up of a bike, helmet, bike lock and bike tools.