11-Year-Old Launches Campaign to Save the Bees 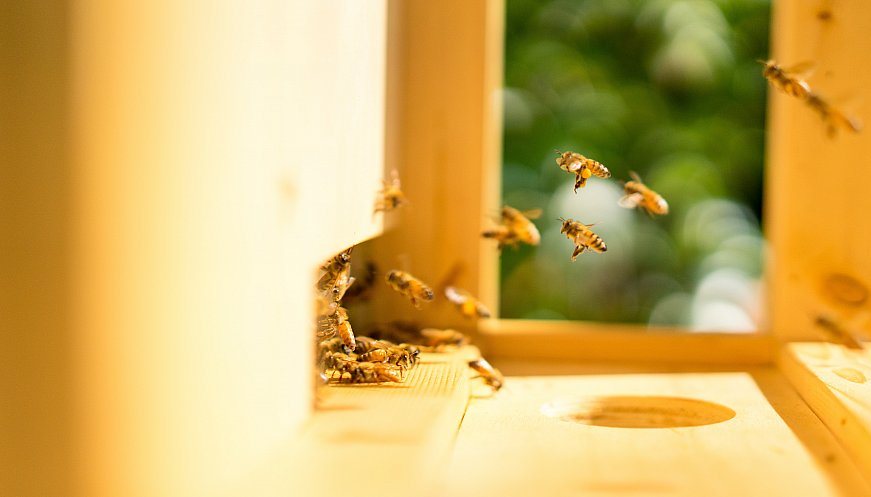 Eleven-year-old Scarlett Harper developed a passion for climate justice when she was just nine years old. Recently, she launched a campaign to pass the "Bee Bill" with State Rep. Robyn Gabel in her state of Illinois. She secured 22 co-sponsors for the campaign, and the bill received a 29-0 vote in the Illinois Energy and Environment Committee before it was eventually stalled. However, Harper's passion to save the bees is not affected by this setback. "We're going to win."