'It Is Personal, Not Political' -- Israeli Woman Gives Kidney to Palestinian Boy 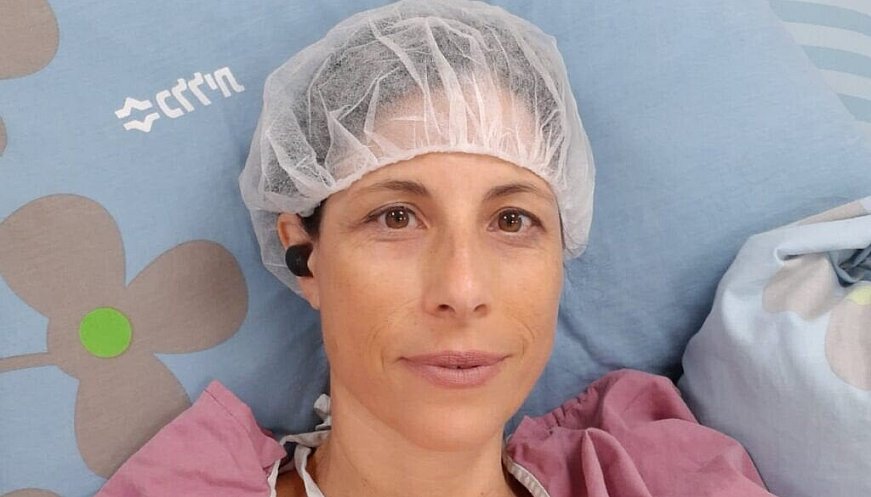 It is a personal story -- a Palestinian mother from Gaza, her young son and an Israeli woman about to give the child a kidney, singing lullabies in Hebrew. "Why can't the world be like this?" wondered Idit Harel Segal. But in Israel, politics is never far away. Her right-wing family lost relatives to Palestinian terror attacks and her grandfather was a Holocaust survivor; the boy's home in Gaza was destroyed in recent Israeli air strikes. This time, however, the personal won out. The boy's father is donating a kidney to an Israeli woman; she brought children's books translated into Arabic and after the surgery, gave the family the cash in her pocket. With a left-wing activist she met in the hospital, she raised money for them, and they stay in touch via video call.