Solitary Gardens Link Isolated Prisoners with the Outside World 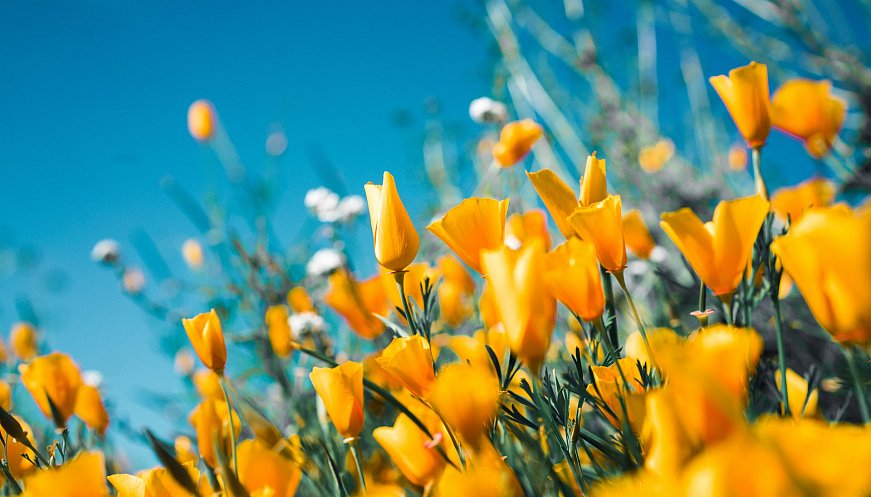 The "solitary gardens" project in New Orleans creates links between prisoners in solitary confinement and volunteer gardeners on the outside. Each garden bed, the size of a solitary confinement cell, grows herbs and flowers chosen by the prisoner and planted by the volunteer. “It was a way of healing the bridge between me being incarcerated and individuals in society,” says one former prisoner who now works in the garden as a form of therapy. The project has spread across the US since Jackie Sumell began it in 2013 to honor a former Black Panther who died shortly after his release from decades in solitary, and to encourage people to imagine a world without prisons.