It's the Right Thing to Do: Florida School Board Votes to Rename Six Confederate-Named Schools 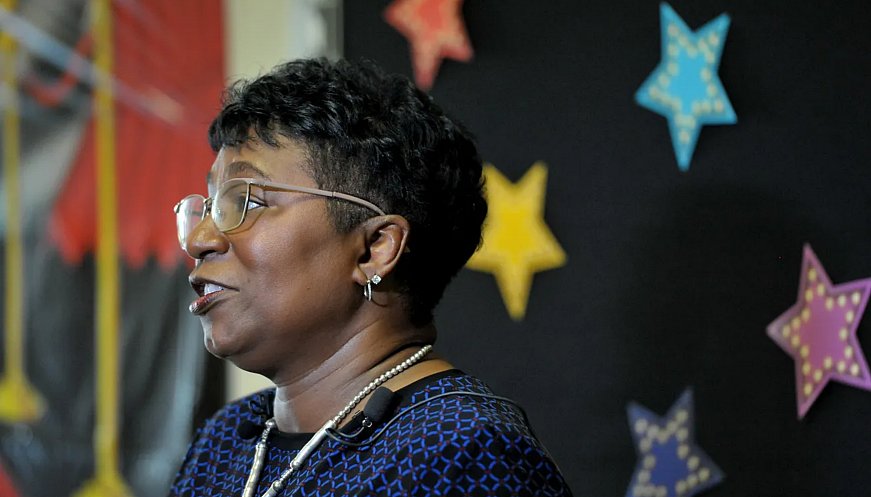 On June 1, 2021, the Duval County School Board in Florida voted to rename six Confederate-named schools. "The school board's decision to rename six schools in Jacksonville is a giant step forward in righting a racist ideology," Ben Frazier told the Florida Times-Union. Frazier founded the Northside Coalition, an organization that helped bring about the change. "That our children had to go to schools that were named to honor a disgraceful past was an injustice. The school board's vote tonight rejects those ideas and is a victory for Jacksonville," he said.