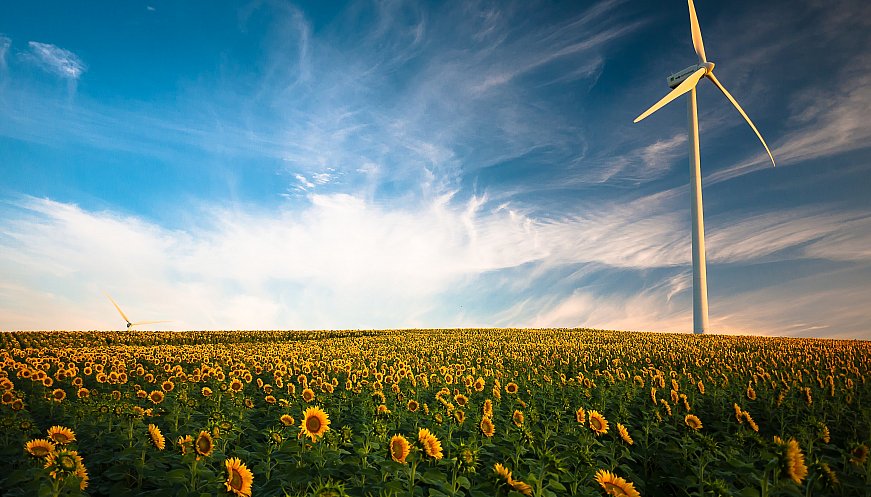 Spain has approved a sweeping new climate bill that will phase out oil and gas production by 2042, ban the sale of carbon-emitting vehicles by 2040, and require that 74 percent of electricity be produced from renewable sources by 2030. The law aims to bring Spain in line with the European Union’s target of carbon neutrality by 2050. Denmark, France and Ireland have passed similar laws, but Spain's law lags in some areas. For example, while Denmark aims to reduce emissions by 70 percent compared to 1990 levels by 2030, Spain’s law calls for just a 23 percent reduction. Energy and Environment Minister Teresa Ribera called the new measures “an essential law we must continue to build on.”