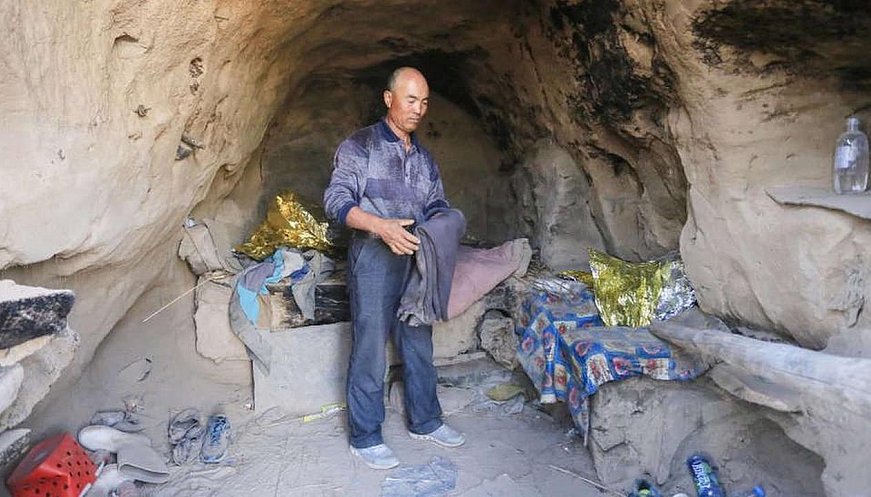 One hundred seventy-two competitors enrolled for a grueling 100 km cross-country mountain race, an ultramarathon, in China's northwestern province of Gansu. But freezing rain, high winds and rain turned the race into a tragedy involving the deaths of 21 of the runners. The numbers would have been much higher if it hadn’t been for Zhu Keming, a shepherd who was grazing his sheep when the weather turned nasty. Zhu’s shelter was a cave where he had some clothes and emergency supplies. When he spotted one of the runners in distress, he brought him into the cave and revived him. He was able to rescue five more but regrets he could not do more. Though he has been feted as a hero, Zhu claims he is "just an ordinary person who did a very ordinary thing."