Back from the Brink: Iberian Lynx Population Rises to More Than 1,000 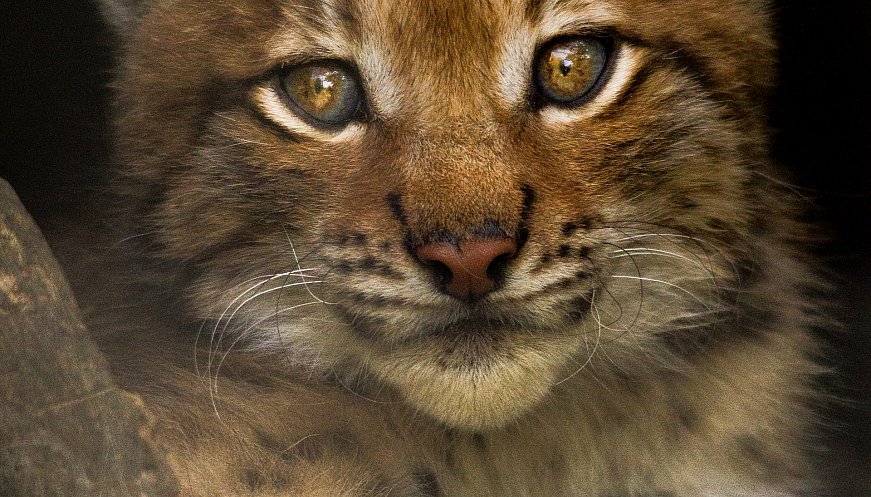 In 2002, when the number of Iberian lynx had dropped to 94 in Spain and zero in Portugal, an initiative was launched to rescue them from the brink of extinction. Both countries partnered with the World Wildlife Fund (WWF) to form a breeding program. With the birth of 414 cubs last year, the species' numbers rose above 1,000, allowing the International Union for Conservation to downgrade their status from "Critically Endangered" to "Endangered." "This is a great success for conservation in Spain and the world. Few species are able to escape from such a critical situation as the Iberian lynx has been in," WWF Spain's chief Juan Carlos del Olmo told Reuters.