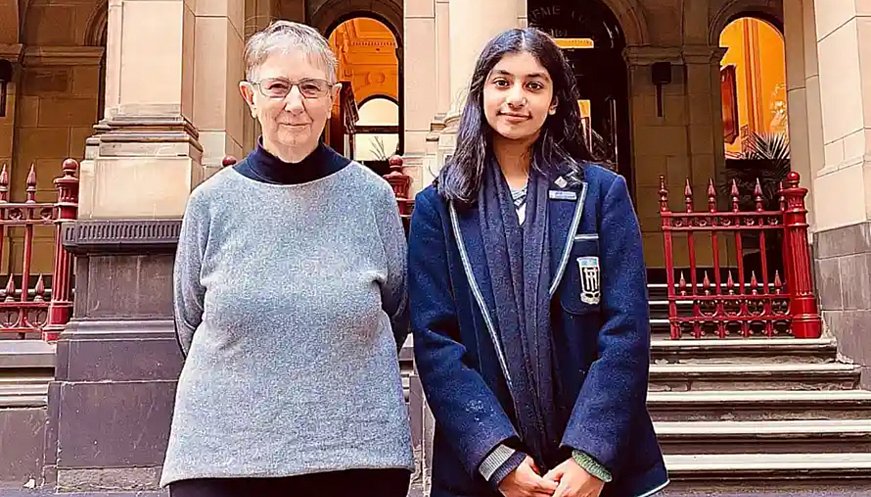 The federal court of Australia has found that Australia's environment minister has a duty of care to protect young people from the climate crisis and now will hear arguments about what that duty means for a proposed coal mine expansion. A lawyer for the teenagers who brought the case said it was the first time that courts had recognized such a duty. The teenagers argued that climate change caused by the mine expansion could mean that 1 million of today’s Australian children would suffer at least one heat-stress episode serious enough to require acute hospital care. The mining company says it looks forward to receiving approval of the mine extension.