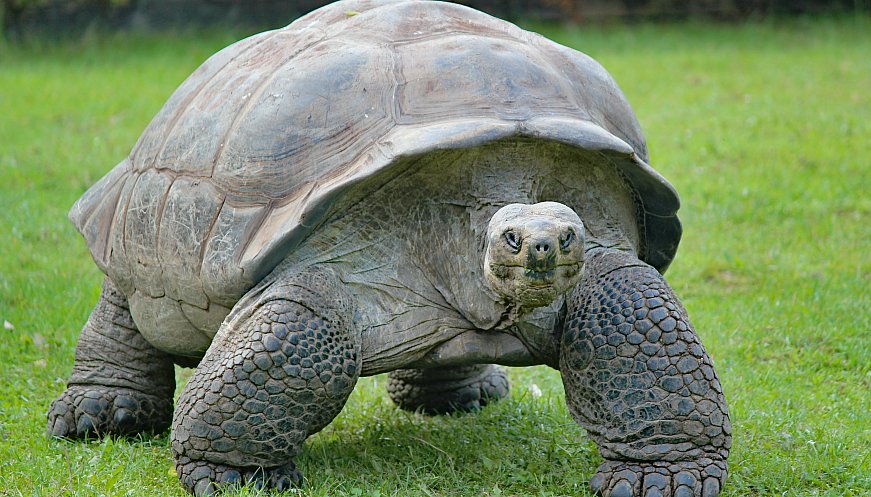 Scientists from Yale University have confirmed that a giant tortoise, found in the Galapagos Islands in 2019, does indeed belong to the Chelonoidis Phantasticus species, thought to have become extinct more than a century ago. Charles Darwin’s theory of the origin of species was based on his observational studies of the unique flora and fauna of the Galapagos Islands. The Yale scientists used genetics and comparison with a DNA sample extracted in 1906 to arrive at their conclusions. The Galapagos National Park is now preparing an expedition to search for more of the giant tortoises in an attempt to save the species.