A 'Vaccine Hustler' and a 'Superhero': Tackling Vaccination Fears One at a Time 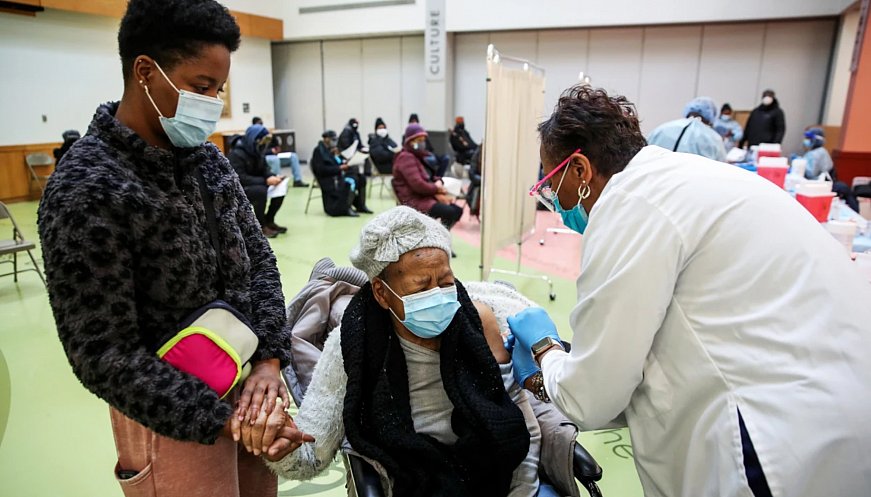 LaTasha Murray, marketing director for Robeson Health Care Corp., proudly calls herself a vaccine hustler as she visits places like laundromats and tirelessly tackles people’s queries and allays their fears about vaccines. Having lost at least 18 close people to the coronavirus in the past year, the issue is personal for her. In a situation where conspiracy theories abound, where more than 40 percent of the population still has doubts about the way in which the vaccines have been developed and their efficacy, Murray plays a critical role, as she is always ready to listen and even accompanies people to their vaccination appointments. Tyreene Jeter, a pharmacist who administers the vaccine, is equally ready to spend time with people and set them at ease. “I feel like a superhero,” she said. "I took someone's honest-to-goodness fear, trauma and phobias and literally turned it around in one session.”