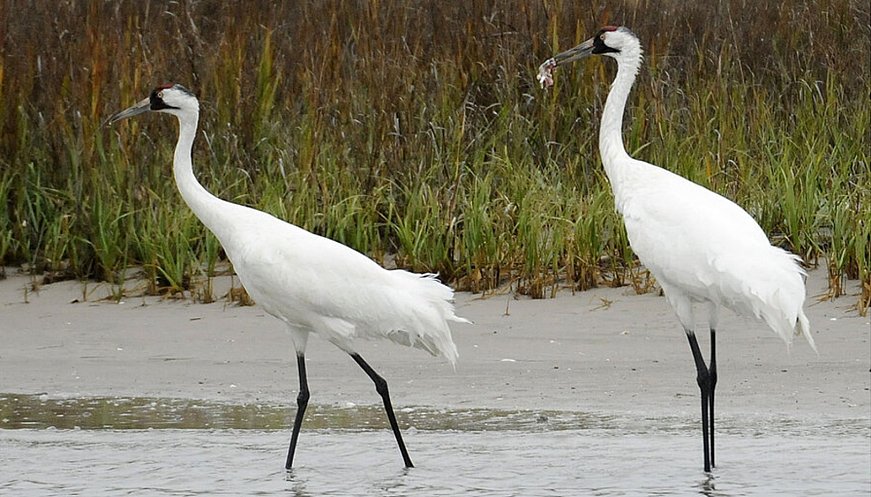 Conservationists were excited when they spotted high mounds of whooping crane nests in the fields of Texas. North America’s tallest birds are on the endangered list, having dwindled to 20 just after World War II amid the widespread conversion of wetlands to farmlands. Vulnerable to predators, including human beings, these large birds take their time to find a mate, learn to build viable nests and raise their chicks. Conservationists too need time to raise awareness and set up safe spaces with public collaboration. The diligent efforts of wildlife experts and government agencies in Louisiana and Texas, including incentives to farmers to preserve a part of their farmlands as wildlife habitats, have seen a heartening 50-fold increase in the numbers of these beautiful birds.