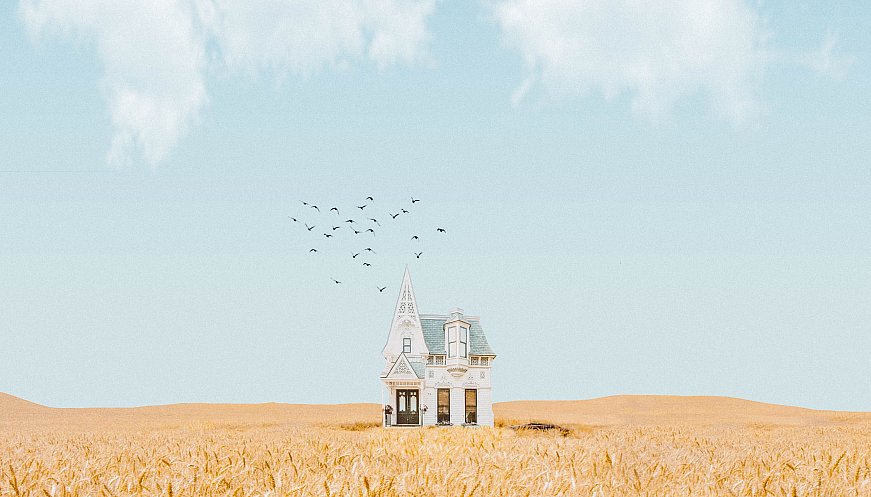 Two years ago, Alvero Wiggins was renting a house for his family in Halifax, Nova Scotia, when he was diagnosed with kidney failure. He could no longer work and had to move his family into public housing to try to make ends meet; the housing was neglected by the landlords and very rundown. Alvero’s previous work at Hope Blooms and LOVE Nova Scotia was what inspired colleague Sarah McLaren to help the Wiggins family get a safe place to live. She started fundraising and the money was coming in, but the city’s housing market was taking off and bidding wars were the norm. Out of a serendipitous introduction, MacLaren found a partner in Brenda MacKenzie, a realtor who has been encouraging her colleagues to contribute a portion of their commissions to charities that support housing. The two have raised $100,000 and found a “unicorn house” for the Wiggins family. They will move in in late May, but they are already in love with their new home. About getting a house for this deserving family, MacLaren said, “It’s probably the most beautiful thing I’ve been a part of in my lifetime.”