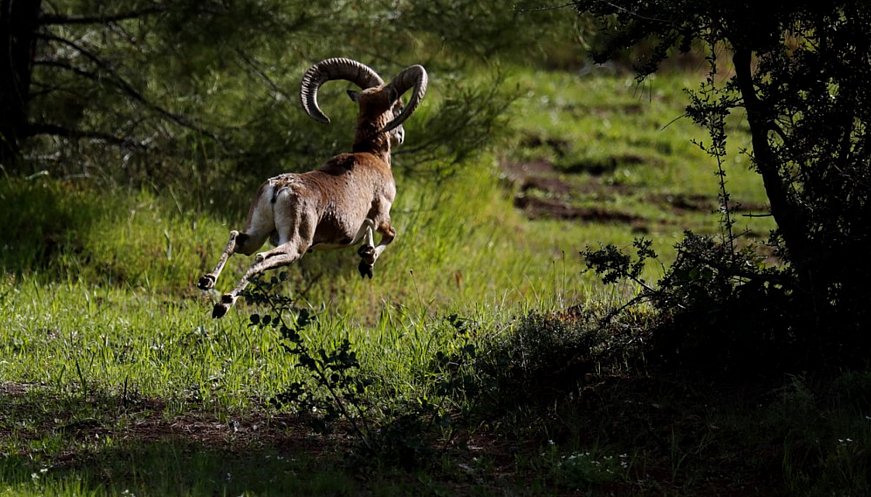 Uninhabited by humans since the 1974 war, the UN buffer zone that spans across ethnically divided Cyprus has become an unofficial wildlife refuge. The endangered Mouflon sheep, the Egyptian fruit bat and many other rare species of plants and animals are flourishing. Two biologists, Iris Charalambidou (a Greek Cypriot) and Salih Gucel (a Turkish Cypriot), authored a survey in 2007 which gained worldwide attention and helped raise environmental consciousness on the island. While the abandoned homes are a reminder of the conflict, Gucel told the Associated Press what has happened in the zone offers lessons on how "to be more sensitive toward the environment and to have a common implementation plan and laws."