Textbooks May Be Rewritten After Discovery that Earth Has an Innermost Inner Core, Scientists Say 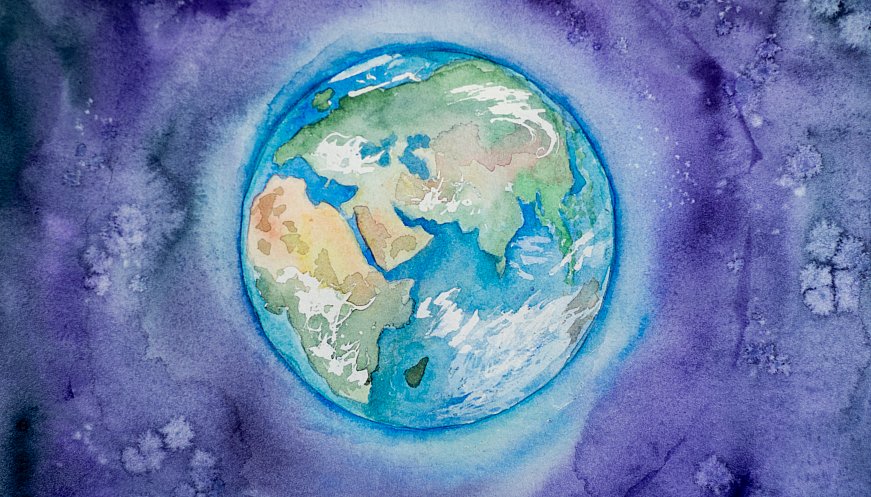 Textbooks may be rewritten following a study that confirms Earth has a previously unknown inner layer scientists are calling its "innermost inner core." Its existence was theorized but not confirmed until this study, which used a "very clever" algorithm to compare thousands of models of the inner core and years of data about how long it takes seismic waves to travel through the Earth. Scientists say their discovery of changes in iron's structure suggests that two separate cooling events may have occurred as Earth developed.