This Teen Collected Thousands of Coats for Charity 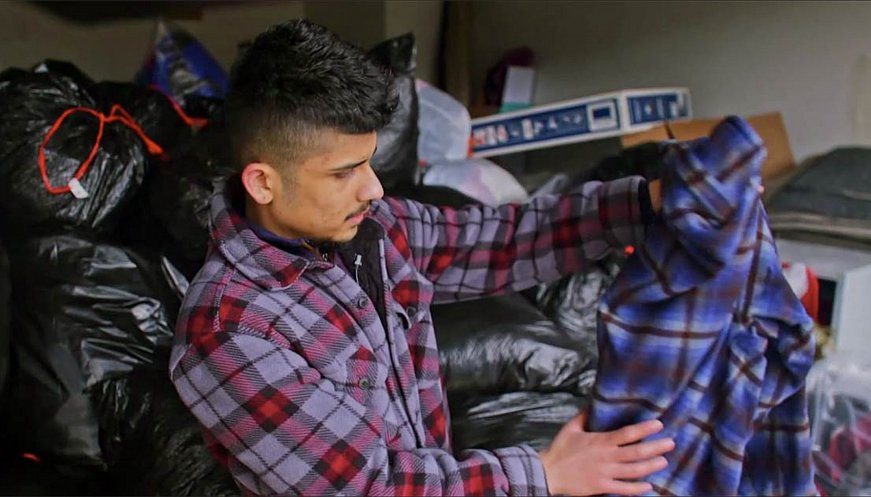 After moving from a refugee camp in Nepal to Salk Lake City, Utah, 18-year-old Ashis Dhakal knew he wanted to give back to his community. He told Today’s Hoda Kotb that while he was mocked for his Hinduism, it was that faith that inspired him to start Ashis Collects Clothes, a charity that organizes clothing drives and donations for people in need. Working at a KFC restaurant a few years ago, he met a man who was experiencing homelessness and learned the man’s story. It was that man describing his need for warm clothing that inspired Ashis’ initial efforts to collect and distribute coats in 2019. Fast forward to 2021, Kotb introduced Ashis to Mark Cuban, an entrepreneur and philanthropist, and a personal hero of Ashis. Cuban challenged Ashis to up his efforts and collect 575 coats; through networking efforts, Ashis was able to collect thousands of coats, far surpassing his goal.