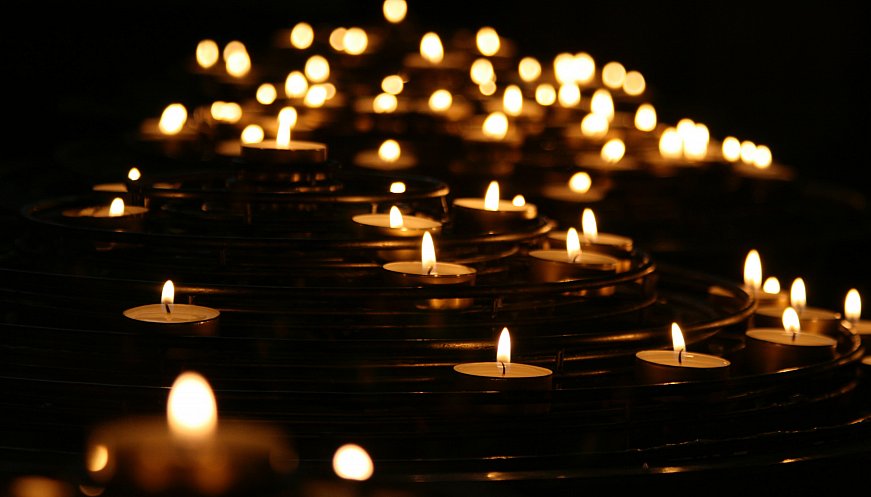 Hyun Jung Grant, 51, was one of the eight people killed last week when a gunman opened fire inside three Asian spas in the Atlanta area. Following the tragic events last Friday, Grant's 21-year-old son, Randy Park, launched a crowdfunding page asking for $20,000 to pay for funeral costs and expenses. "This is something that should never happen to anyone. She was a single mother who dedicated her whole life to providing for my brother and I. It is only my brother and I in the United States. The rest of my family is in South Korea and are unable to come," Park wrote on the page. By Monday, just three days later, the page had received over $2.8 million from more than 74,500 people around the world, many of whom left condolences. In an update to the page, Park wrote: “I don’t know how any word I write here will ever convey how grateful and blessed I am to receive this much support.... To put it bluntly, I can’t believe you guys exist. I don't even think I have a proper grasp on how much this is. I’ve never had a good understanding how much money was worth but every cent of it will be used only in pure necessity.”