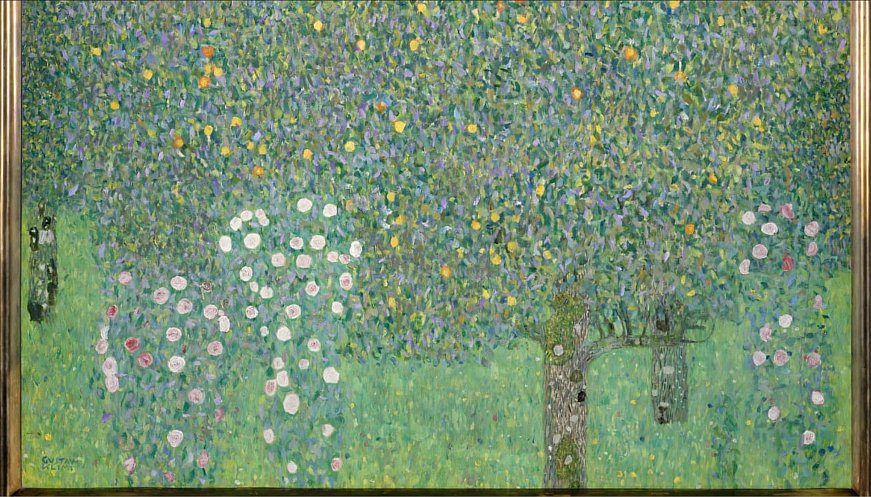 French Culture Minister Roselyne Bachelot announced that a painting by Gustav Klimt will be returned to a Jewish family that was forced sell it during World War II. The heirs of Nora Stiansy, who was killed in a Polish concentration camp in 1942, will receive the work of art from the Musée d'Orsay, where it is currently housed. Bachelot added that it was France's "profound duty" to return Jewish property that was confiscated during the war.