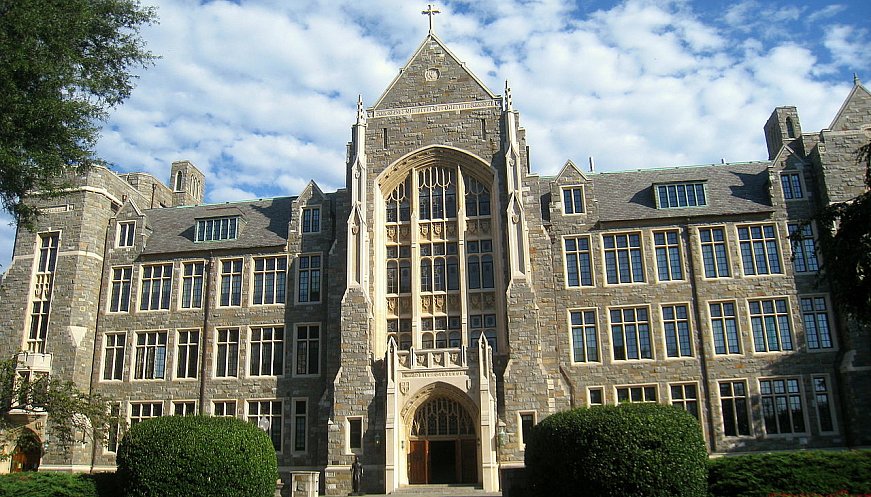 It has been five years since a New York Times article revealed Georgetown University's involvement in slavery. Now the venerable Jesuit institution has committed $100 million to those in the order who were once enslaved and sold to retire the school's debt. The Descendants Truth & Reconciliation Foundation, which made its debut this month, has three major functions: to invest in the education of descendants, to fund anti-racist programs and community activism and to provide lifelong support to elderly descendants. Above and beyond this, they will raise funds to "dismantle the legacy of racism, of slavery, and mitigate the impact of racism," Joe Stewart, a spokesperson for the foundation told CNN.