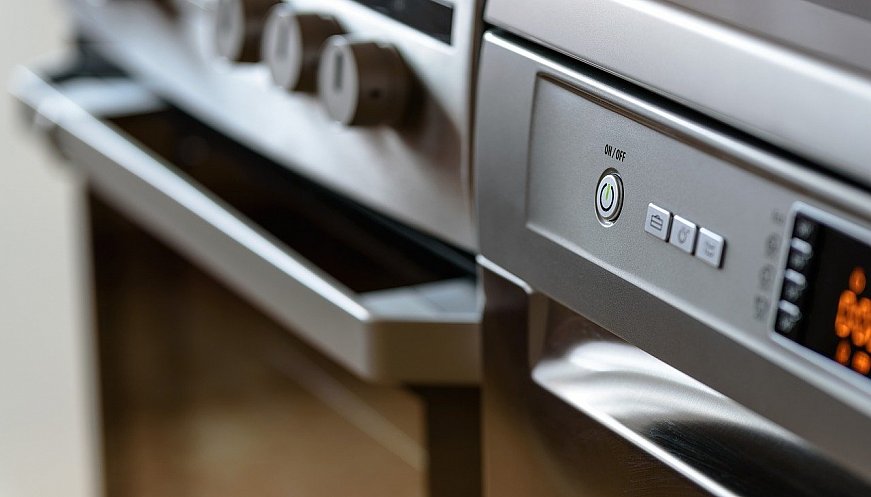 In efforts to reduce the titanic acceleration of electronic waste, companies that sell appliances such as refrigerators, washers, hair dryers or televisions in the European Union will now need to ensure those products can be repaired for up to 10 years. The "right to repair," as it is often referenced, came into effect in the EU on March 1, 2021. In Europe each year, an estimated 16 kilograms (35 pounds) per person of electrical waste is produced, about half of which is due to broken household appliances. The EU recycles only 40 percent of the waste, which leaves behind tremendous amounts of hazardous material. German Environment Minister Svenja Schulze said the next step for this effort should see manufacturers publicly disclosing how long a product is expected to work, as well as repairing it if it breaks sooner than the stated time. The hope is that this policy would encourage companies to create more durable products. Advocates hope the next step also expands the "right to repair" to include smartphones and laptops.