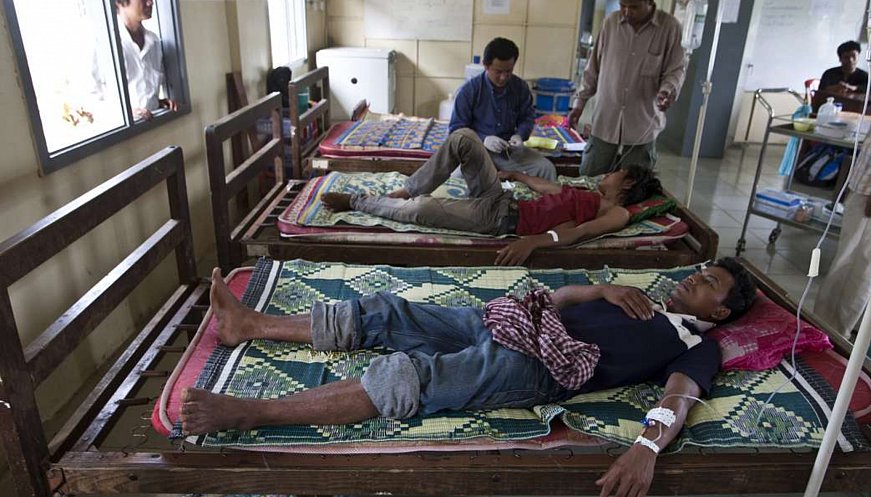 It has been a whirlwind year for vaccine development -- not only for Covid-19, but also for malaria, a disease consistently ranked as one of the leading causes of death around the world. In 2019, an estimated 229 million cases of malaria resulted in 409,000 deaths worldwide, 94% of which were in Africa. "Making a vaccine for malaria is a challenge because the associated parasite, Plasmodium, contains a protein that inhibits the production of memory T-cells that protect against previously encountered pathogens, the Academic Times reports. "If a body can't generate these cells, a vaccine is ineffective." But scientists recently tried a new approach using the RNA-based platform akin to the Covid-19 vaccine. The vaccine will be tested in humans this year through the Oxford University institution that facilitated the AstraZeneca Covid-19 vaccine. The vaccine development has been a collaboration between Richard Bucala of Yale School of Medicine and Andrew Geall of Navartis Pharmaceuticals.