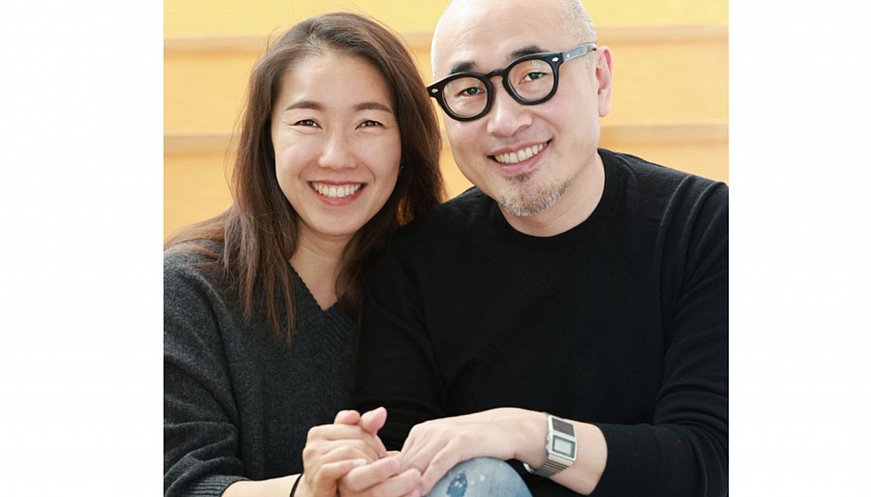 Kim Bong-Jin and his wife Bomi Sul became the first Koreans to sign The Giving Pledge, a commitment from some of the world's wealthiest to give a majority of their wealth to charitable causes throughout their lives or in their wills. Kim Bong-Jin, founder and CEO of Woowa Brothers, creators of South Korea's largest food delivery app, wrote in his pledge letter on February 18: "Ten years ago, when I was running a small company of less than 20 employees, I read an article about Bill Gates and Warren Buffett making the pledge and had a wild dream of one day making the pledge myself. It is very overwhelming that I am making such a pledge today." Over the past three years, Kim and Bomi Sul have donated $9 million to philanthropy. "The process of giving made us feel rewarded and fulfilled, even gave us the motivation to grow our business further," Kim said. "It also taught us many things related to practical issues involved with giving."