She Beat Cancer at 10. Now She's Set to Be the Youngest American in Space 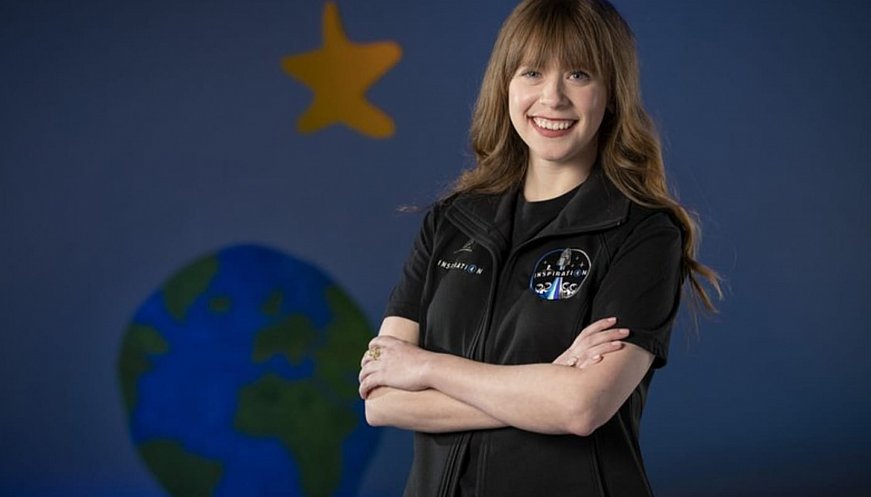 Twenty-nine year-old Hayley Arceneaux, a physician's assistant at St. Jude Children's Research Hospital in Memphis, is one of four people chosen to orbit in a SpaceX capsule. Nearly 20 years ago, she was diagnosed with bone cancer, which was treated by replacing the diseased bones in her left leg with metal rods. Once she recovered, she promised herself she would become a nurse at St. Jude. Now she's set to be the youngest American in space. She hopes to be an inspiration to other patients. "They'll be able to see a survivor in space, especially one that has gone through the same thing that they have," she told the New York Times. "It's going to help them visualize their future," she said.