Christians, Muslims And Jews To Share Faith Center In Berlin 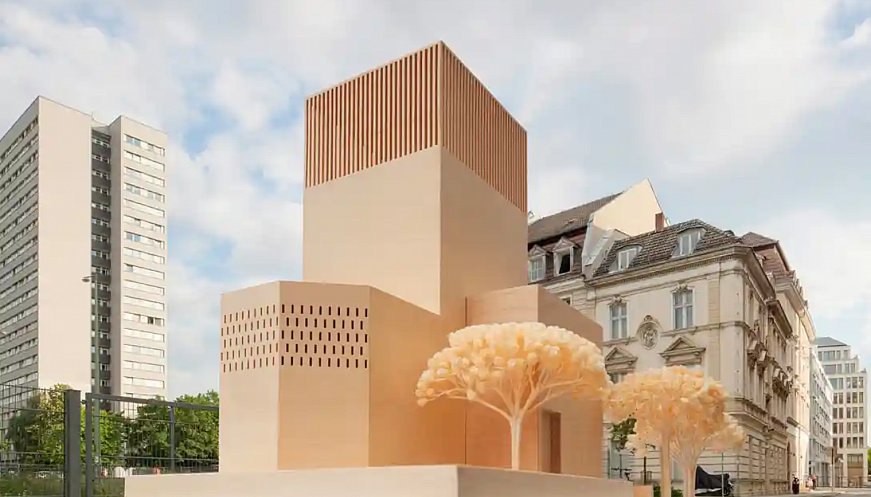 Photo: An impression of the House of One. Kuehn Malvezzi.

"On the site of a church torn down by East Germany’s communist rulers, a new place of worship is set to rise that will bring Christians, Jews and Muslims under one roof –- and it has already been dubbed a 'churmosquagogue,'" the Guardian reports. After 10 years of planning, on May 27, 2020, a foundation stone will be laid in Berlin, marking the beginning of an estimated four years of construction for the House of One. "The idea is pretty simple," said Roland Stolte, a Christian theologian who helped start the project. "We wanted to build a house of prayer and learning, where these three religions could co-exist while each retaining their own identity." In the House of One, Christians, Muslims and Jews will worship separately but visit each other for religious holidays, commemorations and celebrations. “It is more than a symbol. It is the start of a new era where we show there is no hate between us," said Rabbi Andreas Nachama, who is working on the project with a pastor and an imam.