More Than Half Of UK Firms Plan To Hire New Staff 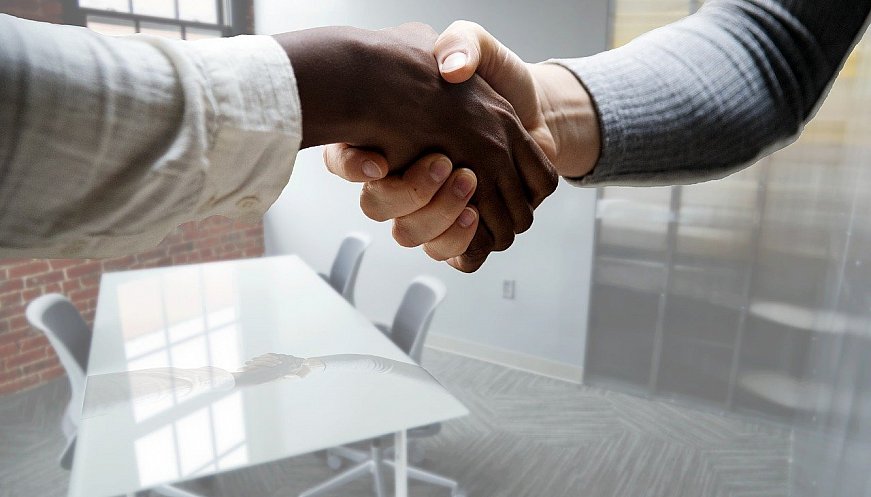 According to new research, more than half of UK employers intend to recruit staff in the next three months. Human resources body, the Chartered Institute of Personnel and Development (CIPD), surveyed 2,000 firms, of which about 56% stated they plan to hire in the first three months of 2021. Sectors with the strongest hiring intentions include healthcare, finance, insurance, and education. In the UK,
a reported 1.72 million people were unemployed between September and November 2020, and nearly 10 million people were furloughed between the end of April and mid-December, 2020. CIPD said this research was the first postive sign of employment prospects it had seen in a year.