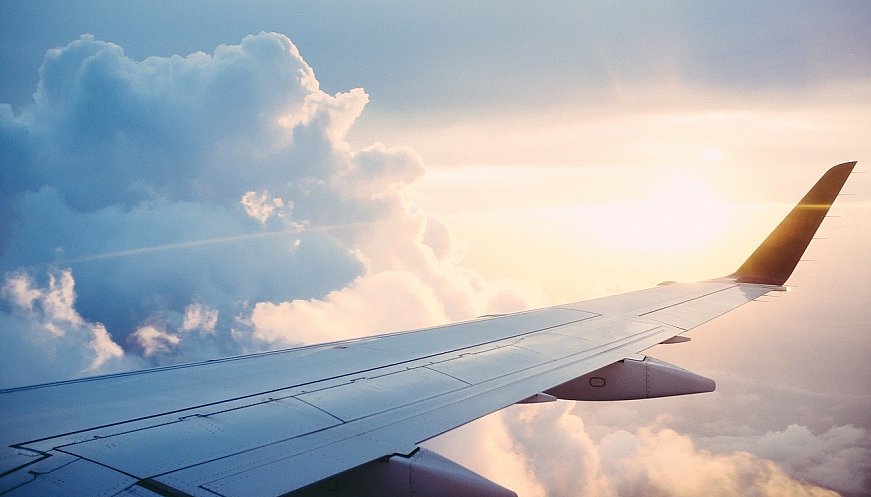 Nilesh Vora, Rahim Govani and Salima Thobani, three of the 7,500 healthcare workers invited to Super Bowl LV, were called to action on their flight home, when Bianca Diaz began having trouble breathing. They tried to use the plane's oximeter, but the batteries were dead. Miraculously, Govani found one in his carry-on bag. One of the woman's lungs was so compressed it affected her heart and other lung. At the urging of the doctors. the plane made an emergency landing in Houston, where she received a life-saving pneumothorax treatment.