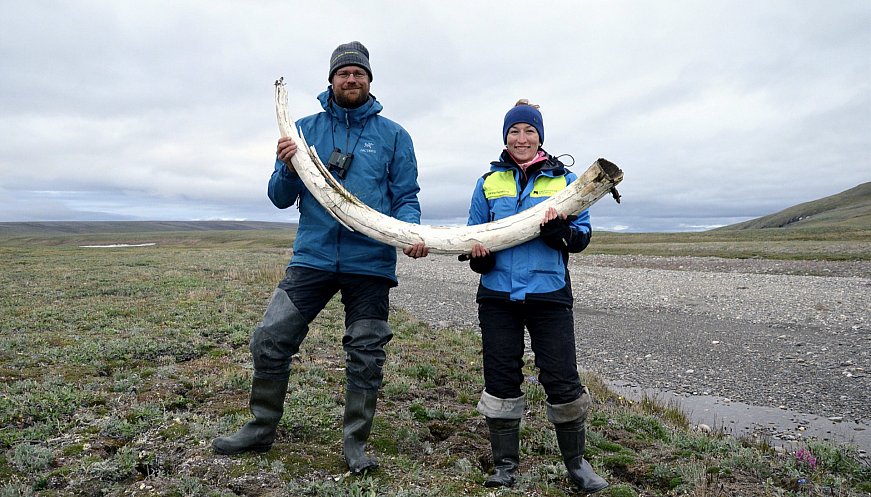 Some of the secrets of evolution could be found in the molar teeth of three mammoths that roamed northeastern Siberia -- two of them more than a million years ago," NBC News reports. On February 17, a research team published a study detailing the successful collection of DNA from fossilized mammoths, which is the oldest genetic material ever studied -- by far. Previously, the oldest "ancient DNA" recovered was from the remains of a Siberian horse, which is half the age as the mammoths. This groundbreaking discovery enables scientists to compare the DNA samples to reveal how the genetics of an earlier species changed as it evolved into a later species. "This is the first time that anyone has ever sampled before and after a speciation event, to trace the genomic changes that happen during speciation,” said Love Dalén, a professor in evolutionary genetics at Stockhom's Centre for Palaeogenetics who co-authored the study.