What Decriminalizing Suicide Means for Singapore 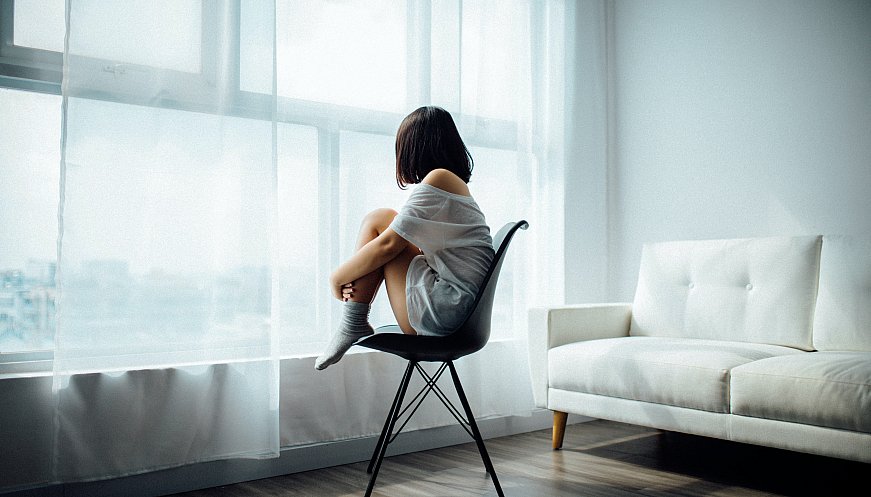 “2020 was a great year for mental health in Singapore,” Porsche Poh, executive director of mental health organization Silver Ribbon Singapore, told VICE World News. To a person lacking local context, that may sound like a sarcastic comment in the face of the wide-ranging mental health challenges of the pandemic. But Poh was referencing a milestone in law reform: In Singapore, attempted suicide is no longer a crime. Prior to January 2020, arrest was the legal response to people expressing suicidal thoughts or behaviors -- based on the reasoning that arresting people discouraged, and could prevent, suicides. Yet advocates of the new law, which has been in contention since 2013, say that criminalizing suicide "deters the distressed from getting help." One citizen, who told a friend she was having suicidal thoughts, recalled, "When the police arrived, they arrested me. They explained that it was for my own safety, but I felt like a criminal. They put me in handcuffs even though I said I would follow them calmly. I felt so ashamed, like I was some sort of dangerous person." The revised penal code, she said, "shows that the government is being caring and inclusive. It shows that they acknowledge that it’s an important issue to be discussed. It encourages people to seek help. When [people] struggle alone, they’re less likely to see hope.”