In Hong Kong, Strangers Ease the Pain of the Pandemic with Kindness 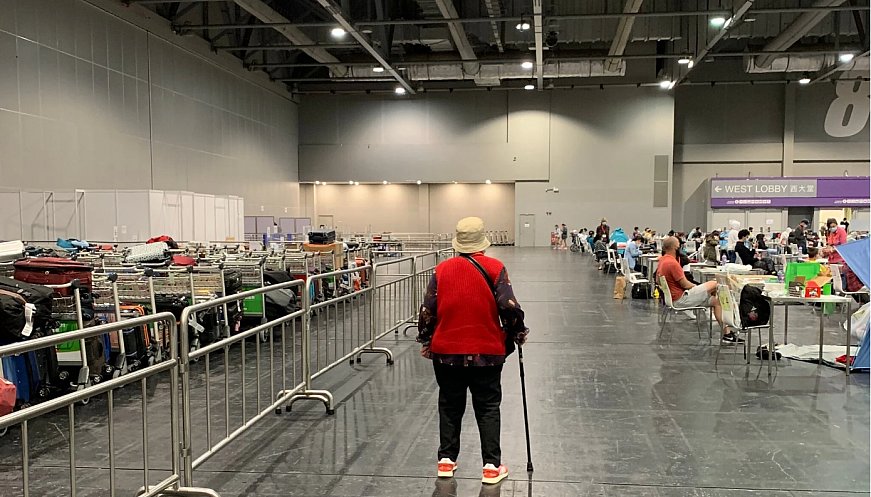 Members of a Hong Kong Facebook group help people they’ve never met cope with quarantine and virus testing. The group, called HK quarantine support group, began last March. At the outset, they assumed the need would exist for a few months at most. Nearly a year later, it’s still going strong. The group has almost 30,000 members, and its organizers envision it as a refuge of positivity and compassion. It was a godsend for an Irish family who discovered that their 8-year-old daughter had Covid-19 only after testing upon arrival at the Hong Kong airport; the child was separated from her family on her birthday and taken to a hospital. Thanks to the Facebook group, the little girl was brought a birthday gift and care packages and meals daily. The girl’s mother said, “The Hong Kong community wrapped their angel wings around my daughter and shielded her from the pain of being separated from her family. They turned an absolute nightmare for me into something that was bearable.”