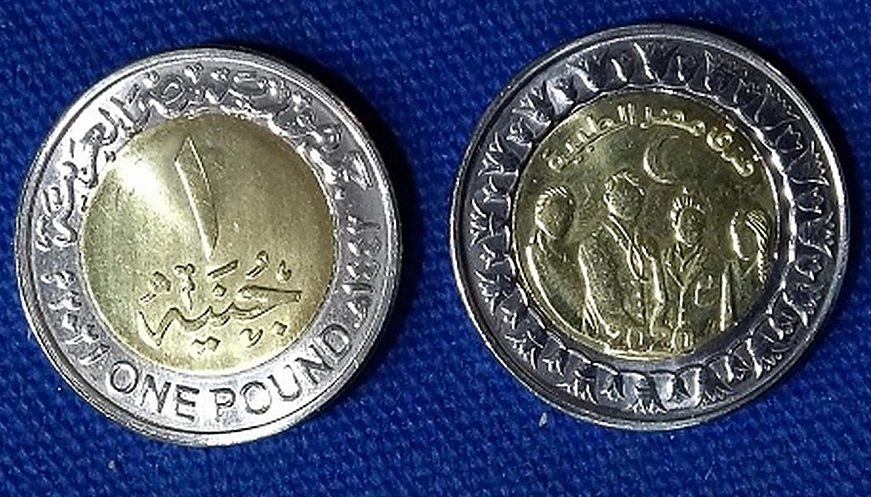 On February 4, Egyptian Minister of Finance Mohamed Maait announced the nation's plans to produce 15 million new coins with the slogan "Egypt Medical Teams" in honor of the tremendous work of healthcare workers during the pandemic. Maait added that the ministry "wants to raise national awareness on the importance of values such as humanity and generosity, who have played a role in enriching and supporting many Egyptian lives due to their sacrifices.” In addition to the feature coins, the Egyptian government also plans to raise the salaries of heathcare workers.