What Would You Do If Someone Stepped In Front Of You In Line? This Man Paid For His Groceries. 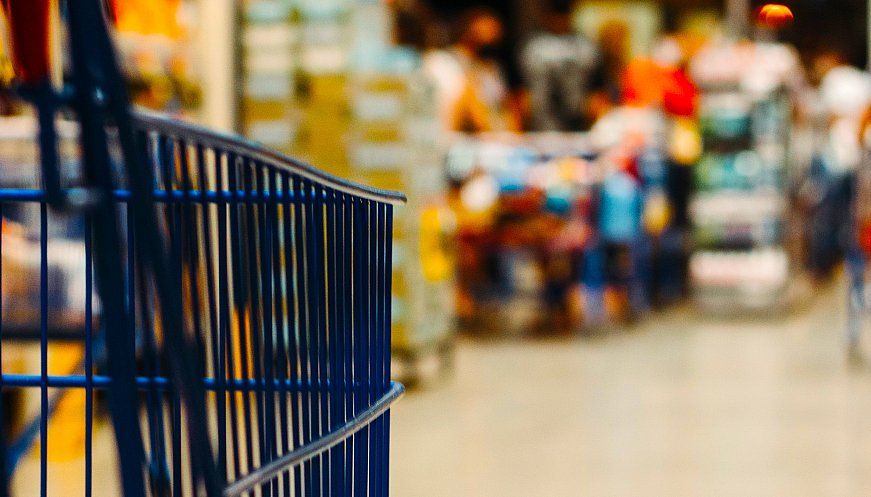 In Arizona, Danny Pineda, like everyone else, has made many trips to the grocery store. But unlike everyone else, his response when a stranger stepped in front of him in line struck a heartwarming chord with many. Last September, while Pineda was standing in line to pay for his groceries, an elderly man cut in front of him, placing his milk and cookies on the check-out conveyor. Pineda was maintaining a six foot distance from the counter and assumed he simply didn't see him. When the elderly man reached into his back pocket for his wallet he paused, pulled out a note pad, and admitted he'd forgotten his wallet. "He looked a bit disappointed and embarrassed," Pineda recalled, after which he stepped in and told the cashier he'd take care of the stranger's groceries. While Pineda was not nonplussed, the cashier was amazed, asking: “He cut you off and you paid for his groceries. Why??" Pineada replied, simply, "I hope that if one day my dad forgets his wallet, someone will step up and buy his milk and cookies.”