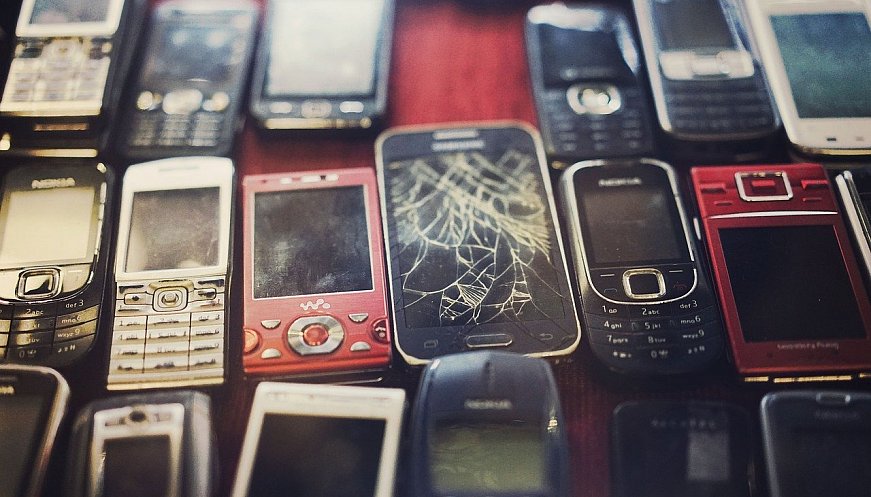 Although surveys have found two-thirds of Europeans would rather repair their products than buy new ones, these days, it's often easier and more cost effective to buy a new phone, laptop or appliance than to fix an old one. Yet such a practice is trending us towards dismal waste predicaments. Only 40% of electronic breakdowns in France are repaired, according to research from the French Environment and Energy Manegement Agency. By the end of 2021, e-waste is expected to generate 52 million tons, and that amount is set to double by 2050. Efforts to change these tides are being reflected in legislation across Europe. In November 2020, European Parliament voted to support consumers' "right to repair" -- the effects of which will be seen in product design requirements. In January 2021, a bill was passed requiring manufacturers in France to display ratings on electronic products to display metrics like ease of repairability, price of spare parts, availability of spare parts, and availability of repair documentation. After the pilot year, failure to do so results in fines up to 15K Euros ($18,200). Proponents say this ratings scheme, declared the first of its kind in the world, could set a precedent for other nations to follow.