A City Replaced Police With Health Care Experts For Mental Health Calls. Over 6 Months, No One They Served Was Arrested. 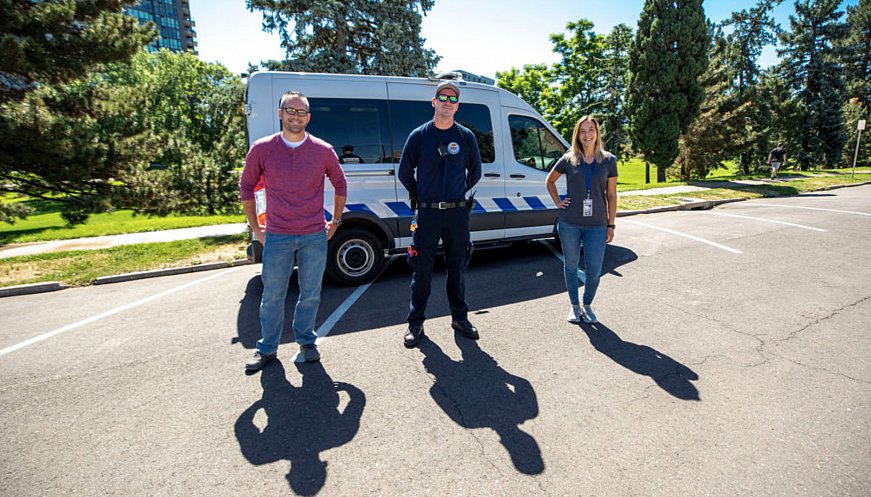 On June 1, 2020, the city of Denver, Colorado dispatched a mental health clinician and paramedic for nonviolent calls such as mental health episodes and trespassing. Previously handled by patrol officers, the new program sought to diffuse pressure and get help where it was needed. In its first six months, the Support Team Assisted Response (STAR) program has responded to 748 incidents, averaging close to six incidents each weekday from 10AM to 6PM. None required police intervention or led to arrests or jail time. The initiative "represents a more empathetic approach to policing that keeps people out of an often-cyclical criminal justice system by connecting people with services like shelter, food aid, counseling, and medication," wrote The Denverite. Denver's Chief of Police Paul Pazen hopes to eventually fill out the alternative program so that every neighborhood can use its services at any hour.