Classmates Pay Student's Tuition After His Parents Pass Away Unexpectedly 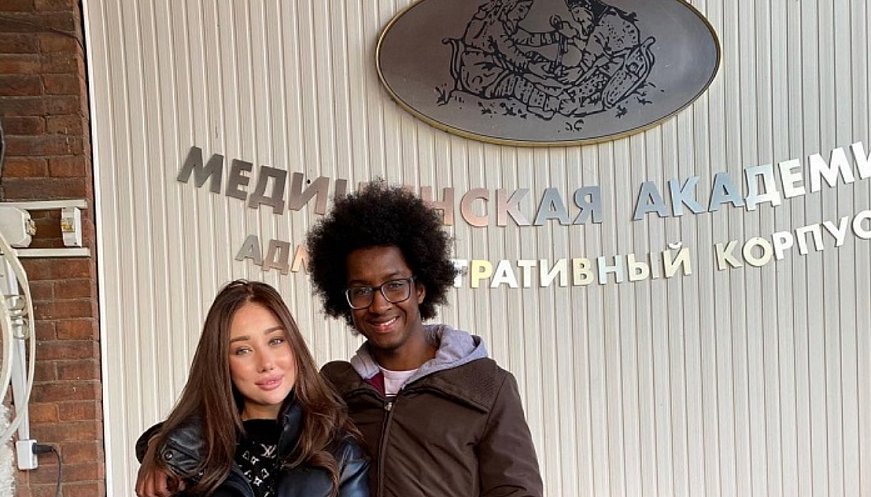 Mamadu Abdulai is a sophomore at North Ossetian State Medical Academy (NOSMA) in Vladikavkaz, Russia. In September 2020, Abdulai's parents died in a car accident. Beyond the blow of losing both his parents at once, he also found himself unable to cover his education tuition. When his classmates learned about his situation, they knew they couldn't let the tragedy take away his dream. "As we learned about everything, we decided to raise funds for Mamadu to pay for his training," wrote Laura Kulchieva on Instagram. "People quickly responded to it, and in half a day we collected the principal amount of 110,000 rubles." Last Monday, Kulchieva surprised Abdulai with the community gift of his tuition and hostel fees covered for a year. The remaining funds were transferred to Abdulai's account as "bail for his next year of tuition fees" and Kulchieve closed the update noting, "Mamadu said that I am now his sister."