'No Hands' Sneaker Designed for Inclusion and Comfort 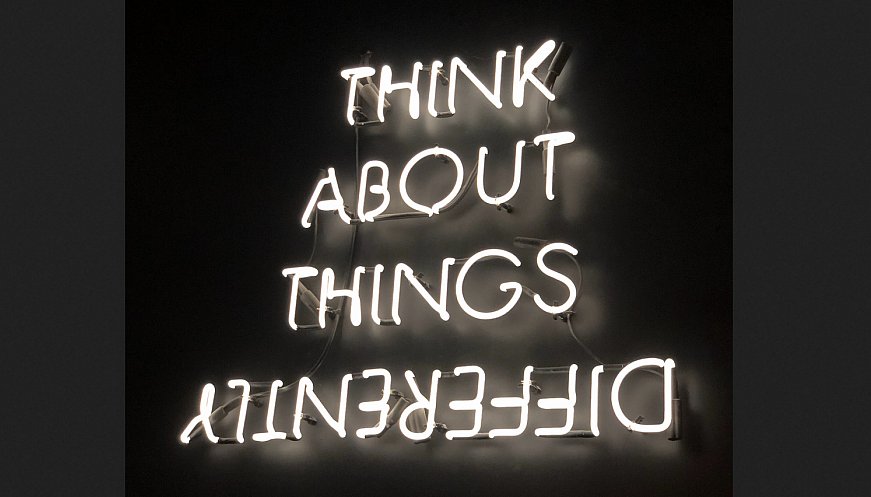 Nike’s new shoe can help athletes and non-athletes alike get out the door faster. The sporting gear company on Monday unveiled hands-free footwear that offers faster dressing and undressing. The new laceless shoe, called the Nike Go FlyEase, doesn’t require wearers to use their hands to slip the sneaker on and off. Sarah Reinertsen, an American Paralympic athlete and member of the FlyEase design team, said people with disabilities, pregnant women and busy parents were among those who inspired the shoe concept. “If you design for the most extreme needs, then you’re unlocking benefits for everybody,” Reinertsen said. “If a shoe works for someone who has no hands, then it will work for people who have two hands.”